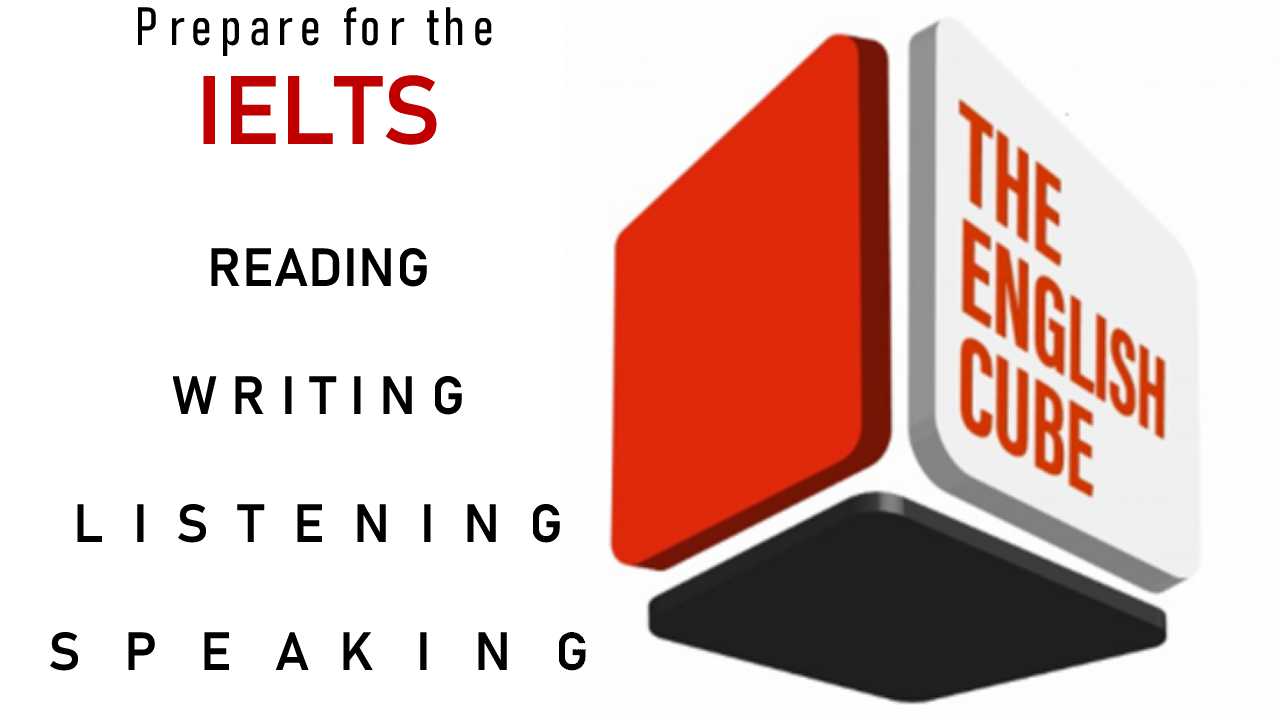 IELTS stands for the International English Language Testing System. It is an exam designed to test proficiency of the exam takers in the English language.

Which countries require an IELTS certification?

IELTS is accepted as proof of proficiency for work, study and migration to Australia, Canada, New Zealand, the United Kingdom as well as in the United States of America.

IELTS exams of two types – those that have the General Training Section and the Academic section.

The General Training test is a measure of English proficiency in general and everyday situations. The exam is designed to test responses in workplace and social contexts.

The Academic Test is required for pursuing further studies and academic programs in the countries that accept IELTS as a standard testing system for proficiency. The academic exam focuses more on analysis of data, discursive and opinion based tasks to test the understanding of the test taker in an academic context.

Previous ArticleHow many foreign words do you know?
Next ArticleUnderstanding the IELTS II – General Test Pattern