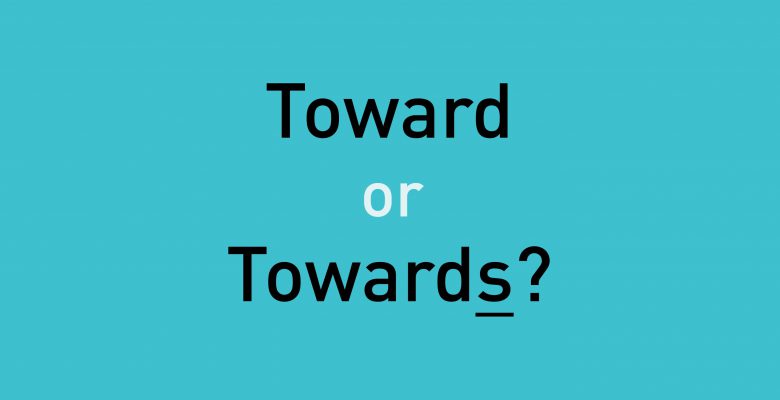 Does that one little “S” change the meaning? Or do these words in fact mean the same thing? 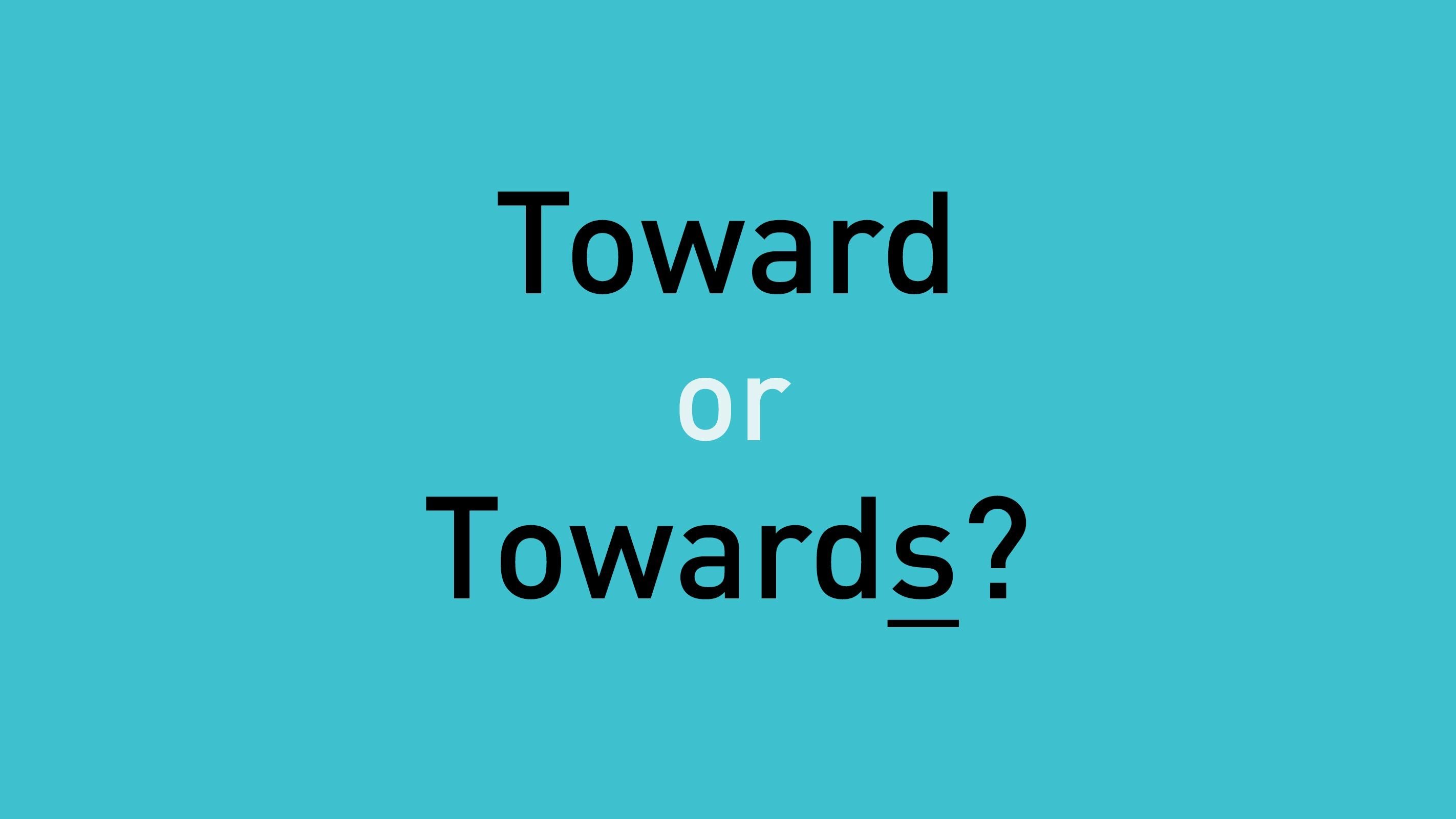 Imagine you’re telling a dramatic, death-defying story about your encounter with a bear in the woods. “And then…the bear started to walk toward me!” you bluster. But wait…should you have said “towards me”? Have you bungled your epic tale with improper grammar?!?!?

Chances are you’ve heard both “toward” and “towards” used to mean “in the direction of.” But are they one of those frustrating pairs of words that do mean subtly different things, like “affect” and “effect”? Or is one of them just not a word at all, and any use of it is a mistake?

The answer is actually neither! “Toward” and “towards” are indeed interchangeable, both valid ways of saying “in the direction of.” Whichever one you use, you’re right. We bet you never knew that these words are their own opposites.

“Toward” is the older of the two words—it comes from the Old English word tóweard—but “towards” is not a modern linguistic creation by any means. Like other, similar words—“forward,” “backward,” and the like—“toward” developed a form with an S, meaning the same thing; tóweards was likewise an Old English word. Plus, you’ll never guess the synonyms and antonyms people search the most.

The only significant potential difference between the two words is that “toward” is slightly more popular in American English (as well as in Canada), while “towards” is the favored version in the United Kingdom and Australia. It’s one of many little differences between British and American English. And the preference of “towards” in the United Kingdom is more pronounced than that of “toward” in America. However, there are plenty of recorded examples of both forms of the word being used in all of the different regions.

Merriam-Webster warns that there are some strict grammarians who will argue that “towards” is incorrect in American English, but they’re very much in the minority. Most maintain that the “toward”/”towards” distinction is nothing to puzzle over.

While “toward” and “towards” do mean the same thing, find out some words that you think are synonyms but actually aren’t.

This article was republished from rd.com

Previous ArticleWhich languages are easiest — and most difficult — for native English speakers to learn?
Next ArticleThis is the PERFECT resume: Employment coach reveals the 10 steps you need to follow to secure an interview for the job of your dreams